The biggest problem with Love Aaj Kal is the ekdum thanda chemistry between Saif and Deepika.
For starters, Deepika can’t act to save her life. The character that she potrayed was a total mismatch for her. She lacked the spark while delivering those brilliant catty dialogues, only saving grace being her catty smile once in a while. The girl (a difficult name for me to remember!!) portraying young Harleen Kaur has amazing screen presence but looks too awkward in the regular bollywood song and dance routine read Thoda Thoda Pyaar.

Saif has given his best in the movie (wouldn’t say career’s best, as we are still stuck on his Langda Tyagi act – aren’t we?).
Deepika has been given some really witty lines specially the one where she explains the ‘drunk and advantage act’ but her dialogue delivery simply kills them. Saif is amazing in the scene where he talks about how he is normal with Meera moving on in life with a new partner . His lips say he is ok but the expression change on his face is remarkable and I just loved how he tried in vain to hide his discomfort at the very thought of Meera being someone else’s.
A lot has been written in the press about how Saif wanted Kareena in his maiden production venture and to an extent I am not sure why Imtiaz was hell bent on casting Deepika as Meera. Was this because he wanted to explore someone else and Deepika being a current hot property fitted the bill?
I couldn’t see the warmth of friendship between Jai and Meera, I couldn’t see that these two know each other inside out. They looked strangers in the song ‘Chor Bazaari’ especially when they could have utilized the beautiful number to show their crazy side and let their hair loose.

We also have forgettable Vir Das as a side kick and sad oh sad, Rahul Khanna is totally wasted as Meera’s arm candy.  😦      How I wish Dolly Ahluwalia was given more screen timing (I loved her in Aloo Chaat), she has done Anahita Shroff Adajania has done good costumes for Deepika specially the one in Chor Bazaari – very retro! Infact when I am in Delhi next I am picking something on lines of that.

There was an unneccesarry KANK take, where both of them are separated and get back while Jai undergoes a sad phase in life! Too reminiscent of Geet in Jab We Met where it was well scripted and went alongwith the role progression of Geet’s character.
Another sad let down for me was the picturization of the great song – ‘Chor Bazaari’. Confession time – I didn’t had high expectation from this movie but I wanted to see it as I simply love ‘Chor Bazaari’,’Aahun Aahun’. And ‘Yeh Dooriyan’ makes me cry everytime I hear it. Well ‘Yeh Dooriyan’ has been used very effectively and beautifully in the starting scenes of the movie where Imtiaz has intelligently shown the crest and troughs of Jai & Meera’s journey.
‘Twist’ was just way out of line in the movie! The clown in the blue dress is an Abhishek Bachchan look alike! Yeah.. 🙂 😀 😛

Raj Zutshi as Harleen’s father has 2-3 scenes only but shines the brightest as a frustrated father.
Rishi Kapoor is too good and how I wish if Neetu Ji was given more screen time. She looked lovely in the last scene. Love you the cutest actress of all times 😛

On a lighter note, the movie has taken my world famous phrase – ‘Mango People/Mango Junta’. Couldn’t stop smiling whenever it was said and specially in the song ‘Aahun Aahun’ where it is written in big letters in the back ground along with Pratigya on the other side!

Net net, go for it – don’t expect too much! Enjoy the cheesy liners. 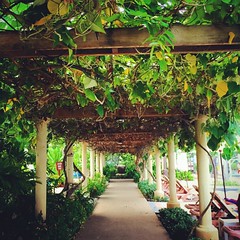 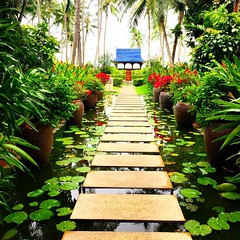 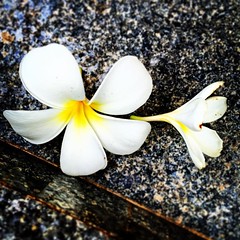 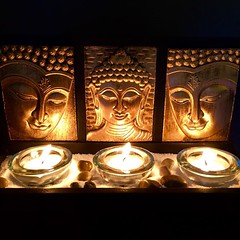